Why the Arab Network for Food Sovereignty?

Arab countries have among the highest food import dependency rates, making the region highly vulnerable to fluctuations in the supply and price of the international food market. Despite the fact that agriculture employs between 53 percent and 84 percent of the Arab labour force, the region imports approximately half its caloric intake and is the largest cereal importer in the world.

There are several factors contributing to the agricultural incompetence in the region. Environmental factors, particularly water scarcity and climate change undoubtedly play a role in reducing productive potential, while high population growth rates of over 2% add pressure to increasingly scarce resources. More importantly, however, are the nutrition, environmental and agricultural policies that primarily determine the level of regional food security. The decline in investment in agricultural productivity and the absence of governmental support for infrastructure and extension services have caused detrimental effects on the state of production and resource sustainability. Moreover, the high import dependency ratio has dire consequences for food stability, considering the high likelihood of disruption in trade due to chronic regional conflicts and crises.

The sector requires targeted investment on agriculture, research and development, and technology at the national and regional levels. Governments must empower smallholder farmers and work to reduce losses and wastes from the sector. New policies are needed to harness a sustainable agricultural sector that manages and protects essential natural resources, including water, land, and seed. The region, the birthplace of agriculture, has incredible potential to boost productivity and enhance food security. The Arab Network for Food Sovereignty was initiated to work towards achieving that potential. 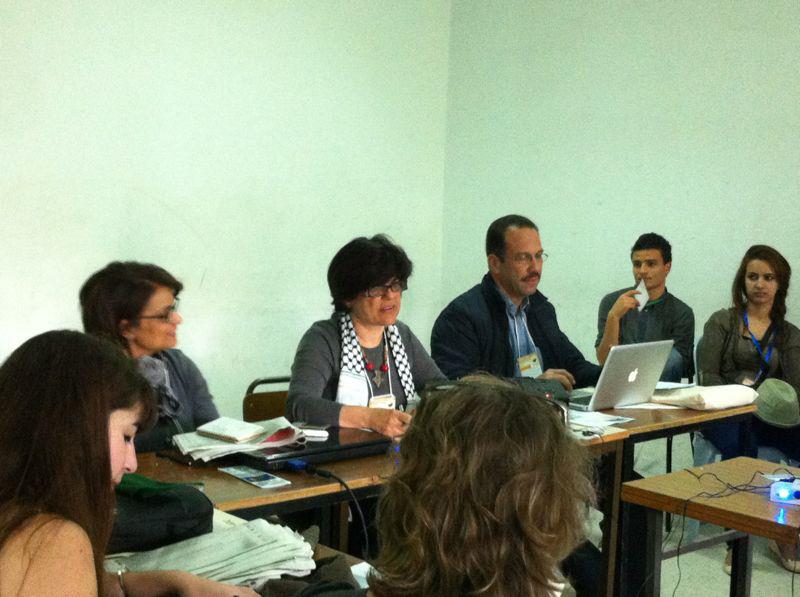 The Arab Network for Food Sovereignty aims to achieve the following goals:

1. Promote concepts, practices, and strategies for food and natural resource sovereignty in the Arab world;

2. Improve institutional and community capacity to enhance the role and effectiveness of civil society organizations working in the fields of agriculture and food security;

3. Embrace, encourage, and mobilize innovative and creative initiatives, activities, and campaigns in the areas of food security and food sovereignty at the community and institutional levels.

4. Strengthen the cooperation and coordination of Arab, regional and global networking to exchange expertise and to serve the vision and strategy of the Network;

5. Influence governmental and non-governmental policies and regulations on the local, national, and international levels to achieve food and natural resource sovereignty.

The General Assembly of the Arab Network for Food Sovereignty met in Beirut on the 30th of March, 2018, and voted for the following Executive Committee:

1. President: The Arab Group for the Protection of Nature – Jordan 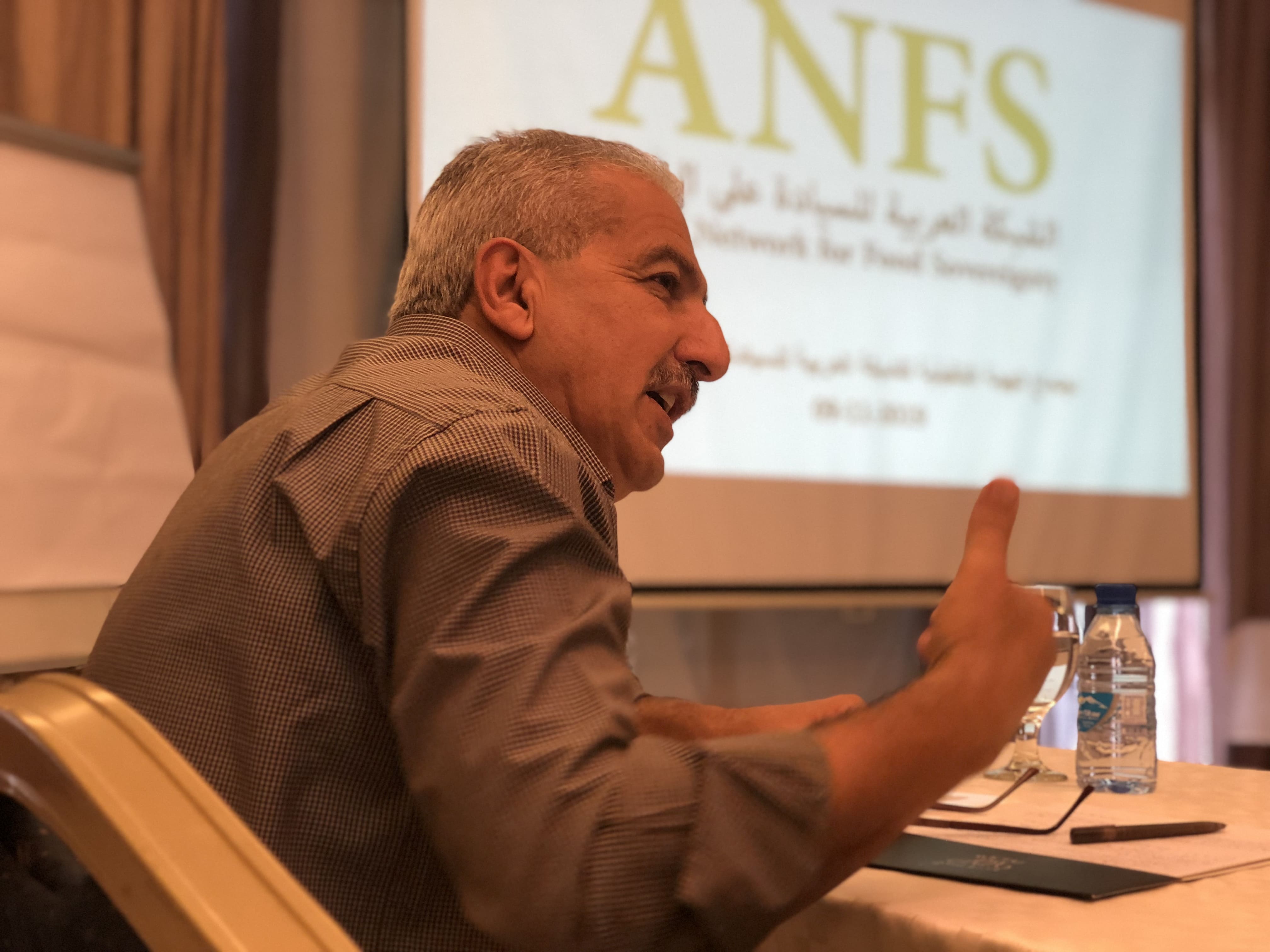