February 20 (Amman, Jordan) ­– The illegal trade and the manufacture and use of toxic pesticides in Israeli illegal settlements, result in serious human rights violations and contribute to the food insecurity in the Occupied West Bank. This was the conclusion of a joint fact-finding mission led by the Arab Group for the Protection of Nature (APN) and the PAN Asia Pacific (PANAP).

The investigation reveals the presence of highly hazardous pesticides banned by the Palestinian Authority (PA), such as endosulfan and Dukatalon (paraquat), but illegally traded into the Occupied Palestinian Territories. The reports found that 50% of pesticides in Palestine are illegal, and that five tonnes of banned pesticides have been confiscated since 1995. Palestine is in no position to dispose of these safely, and Israel refuses to take them back. “It is unacceptable that the PA, with one of the tightest pesticide registration and compliance systems, including not allowing pesticides that are banned in their country of origin, is thwarted at every turn by the Israeli authorities who knowingly facilitate the entry of banned highly hazardous pesticides into the Occupied West Bank,” says Dr. Meriel Watts of PANAP, who participated in the mission.

Pesticide run-off from agricultural operations and hazardous wastes from the manufacture of agrochemicals inside the illegal settlements poison Palestinian farms, livestock, and water sources. Dumping hazardous wastes in Palestinian territory has been documented, including in areas with a high concentration of schools. Communities near Israel’s industrial settlements in the West Bank have reported contamination of their soil and drinking water, proliferation of disease-carrying mosquitoes, and increased incidence of respiratory and eye diseases, including among children. “Some of these agrochemical companies have been shut down inside the Green Line for violations of environmental and health regulations, but operate with impunity inside illegal settlements at the expense of the health, livelihood and environment of Palestinians,” said Razan Zuayter, founder and Board Member of APN. Moreover, the PA does not have access to information on the chemicals manufactured and used inside the illegal settlements. 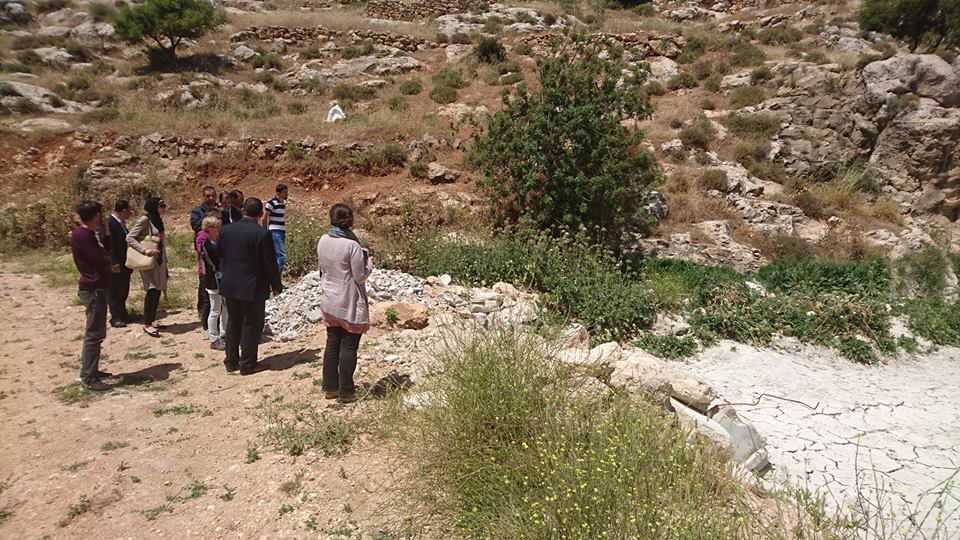 These activities have been found to violate Palestinians’ rights to information, self-determination, water, highest attainable standard of health and healthy environment, and livelihood. The Israeli State and agrochemical corporations have been identified as accountable for their failure to prevent the illegal trade, and for not providing access to just and fair redress and effective remedy, the reports argue. Razan adds, “these human rights violations are perpetrated in the context of the Israeli occupation and expansion of the illegal settlements”. She cites Israeli control prevents PA from fully enforcing policies to restrict the trade, manufacture and use of around 200 registered active ingredients in Occupied West Bank, as well as to respond to the crisis.

The two reports will be launched along with an international online petition outlining recommendations for the international community. “What more perfect timing to launch the reports but on World Social Justice Day, with the urgent need to bridge the accountability gap and hold the Israeli State and agrochemical companies legally liable for their injustice to the Palestinian people,” concludes Sarojeni Rengam, Executive Director of PANAP. 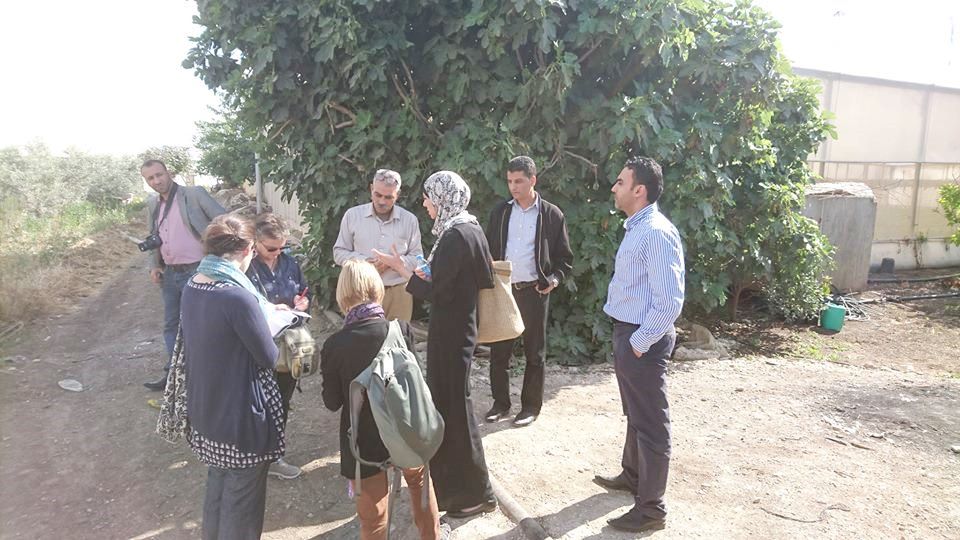