On the 5th-6th of October 2013 more than 240 participants from civil society, representing more than 175 countries from all over the world met at the headquarters of the Food and Agriculture Organization in Rome to attend the International Civil Society Mechanism (CSM) Forum 2013.

Participants worked through the weekend to agree on key issues that will be discussed next week at the 40th Session of the Committee on World Food Security.

The forum included topics such as principles on the responsible agricultural investment, protracted crises and conflicts, biofuels, coordination and communication with the Committee on World Food Security, and updates on the Global Strategy Framework.

The Arab region was represented by a delegation from the Arab Network for Food Sovereignty which is made out of the Arab Group for the Protection of Nature, the Tunisian Farmers’ Union, and the National Federation for the Agricultural Sector of Morocco.

In the context of the importance of APN’s participation in this global meeting and in the light of protracted conflict and crisis in Arab countries, Razan Zuayter, President of APN and the coordinator of the CSM Working Group on conflict, said that the participation of the Arab delegation was essential for the integration of the region’s concerns within the topics discussed at the 40th Session of the Committee on World Food Security to be held this week.

Zuayter’s keynote address at the forum provided some background information on the subject of food insecurity in crises, conflicts, and occupations; and the need to involve civil society in the program of work of the Committee on World Food Security on this topic. She insisted that “only through a framework of accountability that puts affected populations at the center will we be able to achieve our goals”. She added that “ turning a blind eye towards human rights abuses and the failure to address the root causes of the crises for fear of taking political positions is unacceptable.  It is a political position in itself".  She confirmed her rejection of the new reality in the perpetuation of wars and conflicts as a means of domination and a new face of modern colonization.

Regarding the role of civil society organizations in the development of food security, Graziano da Silva, Director-General of the Food and Agriculture Organization, said "social movements and civil society organizations have played an important role in the development of CFS to make it the key international platform to develop policies of food security and nutrition in the framework of the United Nations". He added that, “for this reason, the process of developing the CFS has been a successful experiment. We must take advantage of this experience to happen again and deepen the involvement of all stakeholders in the dialogue in other forums of the United Nations."

As for his part, Angel Strapazzon, representative of the International Peasant Movement (La Via Campesina) said that  “it took us 20 years to get to where we are now . Before the year 2009, only a small number of civil society organizations were involved in the CFS. Now we are reaping change ". He welcomed the Arab Network for Food Sovereignty as an effective partner in the International Civil Society Mechanism. 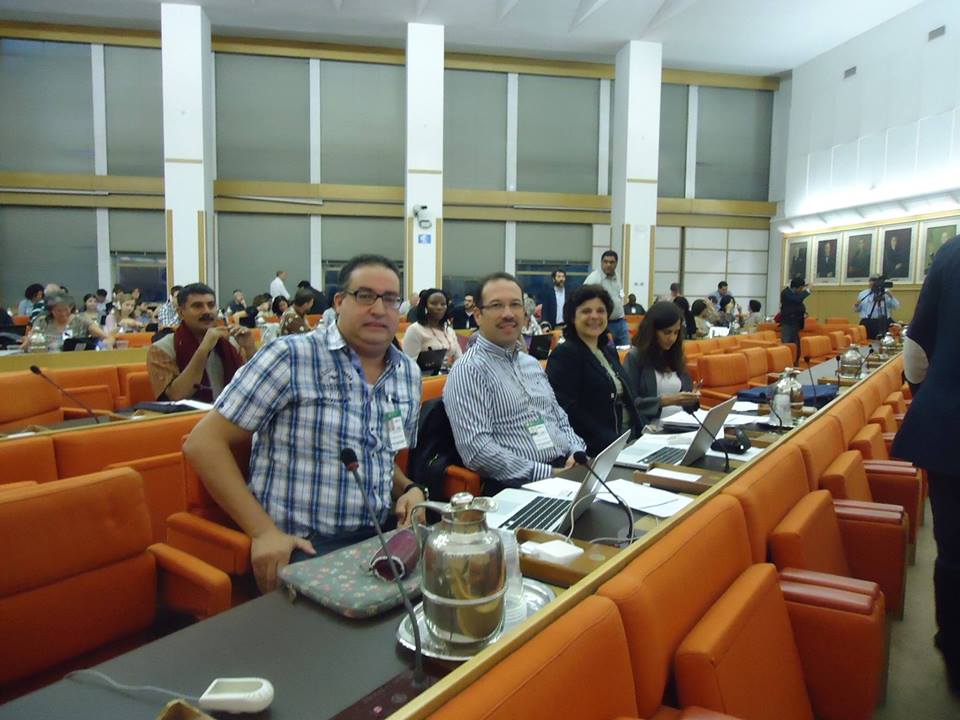 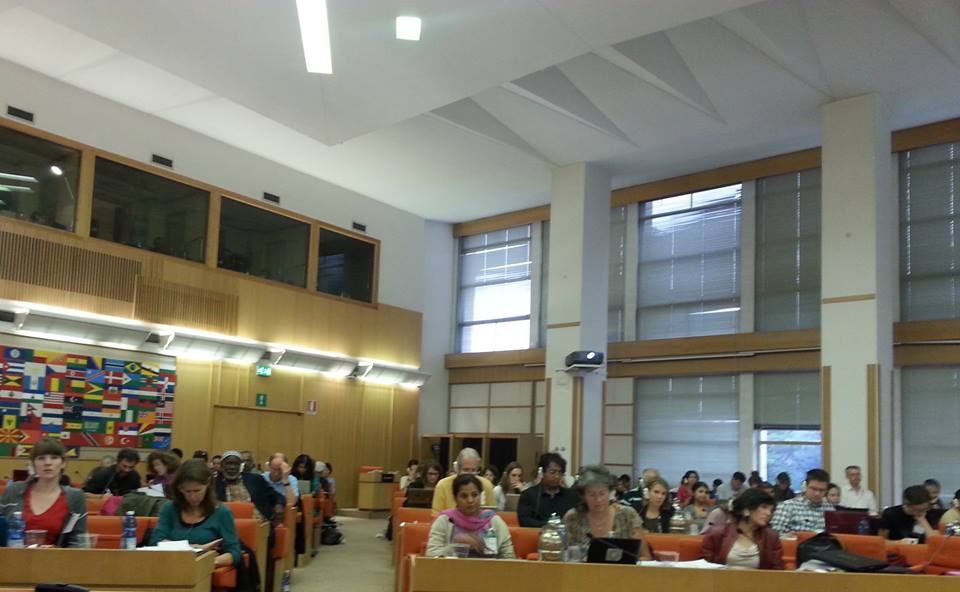