The Arab Group for the Protection of Nature and the Arab Network for Food Sovereignty held the first preparatory meeting for the “Arab Tree Path” project in the Jordanian capital of Amman on January 14, 2020, in the presence of representatives from regional and international organizations working in the fields of sustainable development and the advancement of the agricultural sector, along with representatives from the Arab League’s Sub-committee for the Eradication of Hunger.

APN general coordinator & president of the Arab Network for Food Sovereignty, Razan Zuayter, said that this meeting is of exceptional importance, as participants look forward to developing a shared strategy to realize a big dream: the “Arab Tree Path” following what APN began through the “Million Trees Campaign,” in Palestine and the “Green Caravan,” in Jordan, which provide models for the “Arab Tree Path” campaign.

Zuayter believes the success of this large project relies on the strength and cooperation of the parties involved, along with the political will of Arab countries under the umbrella of the Arab League, which hopes to play a role in such unifying projects in the Arab World.

APN welcomed Dr. Wadeed Al-Aryan, the representative of the Arab League’s Subcommittee on the Eradication of Hunger, pointing out that the meeting is advantageous as it comes by invitation of a civil society organization, APN, that is concerned with sustainable development.

The project, which Al-Aryan hopes will come to fruition soon, should support the livelihoods of Arab families working in agriculture as well as broad economic development in the region.

Representatives came from: the Arab League’s Sub-committee for the Eradication of Hunger; the Food and Agriculture Organization (FAO); The Arab Organization for Agricultural Development; The United Nations Economic and Social Commission for West Asia (ESCWA); The Arab Network for Food Sovereignty; The Arab Center for the Studies of Arid Zones and Dry Lands (ACSAD); The Arab Water Council, The National Agricultural Research Center, The International Union for Conservation of Nature (IUCN), Arab Federation for Food Industries; and the Friends of the Environment Society. 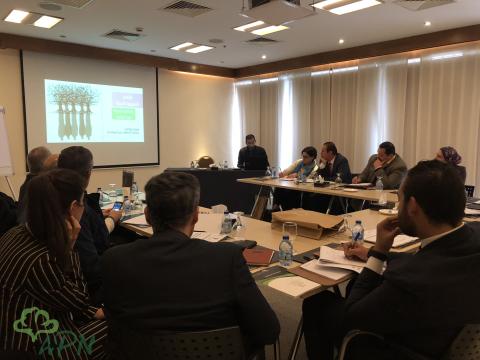 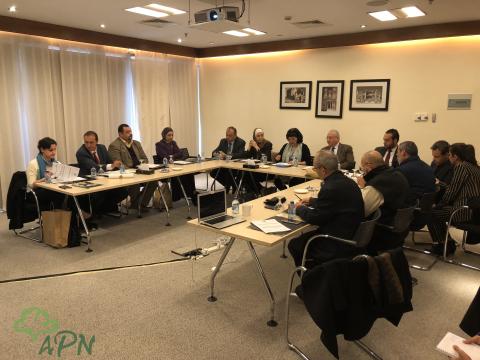 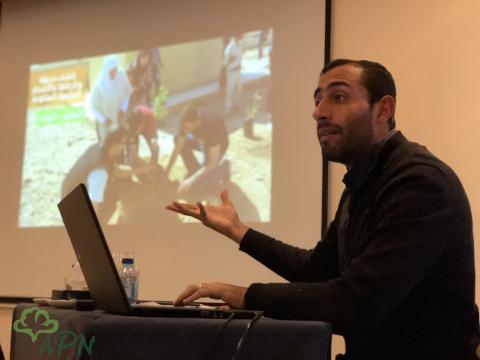 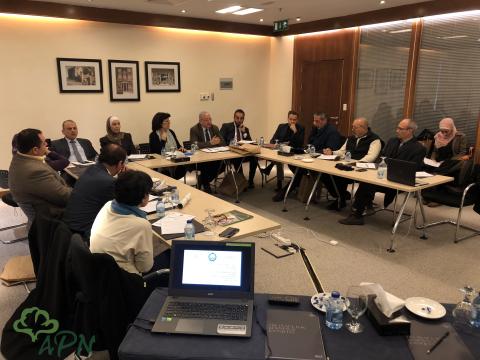 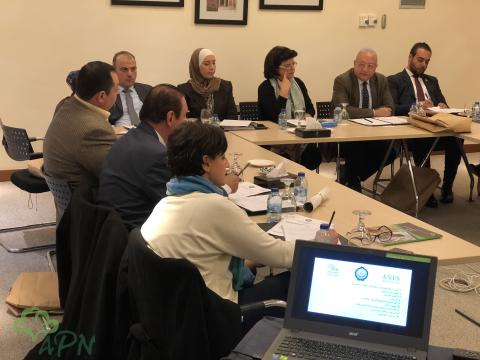 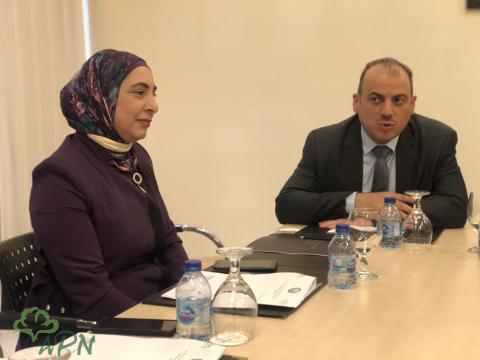 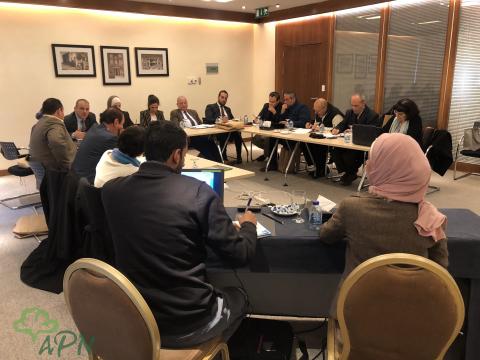 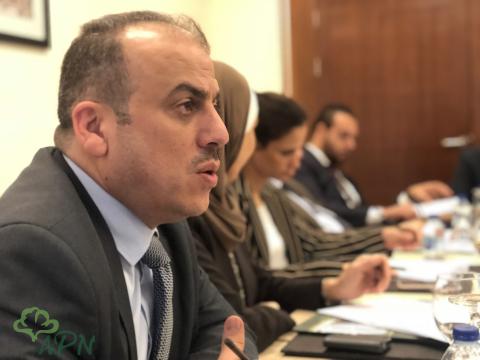 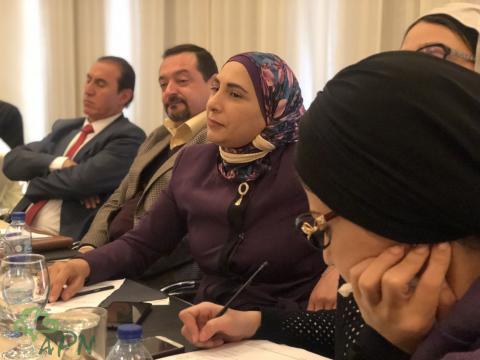 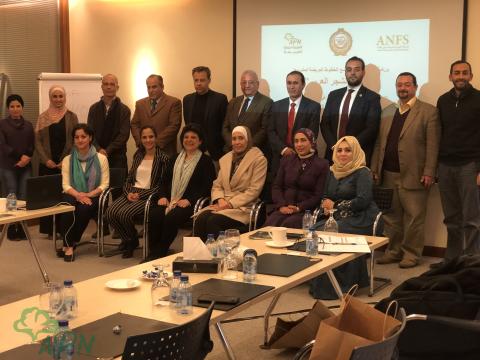 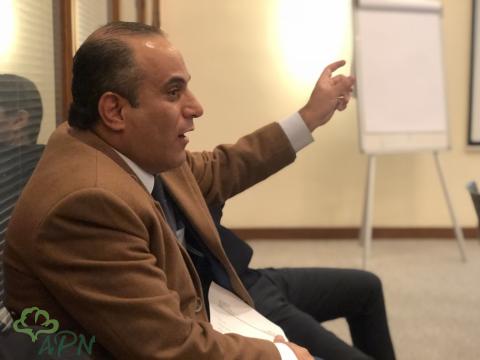 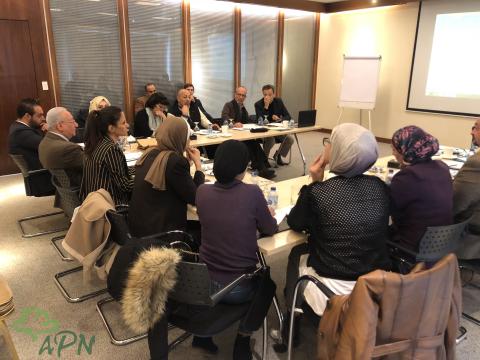 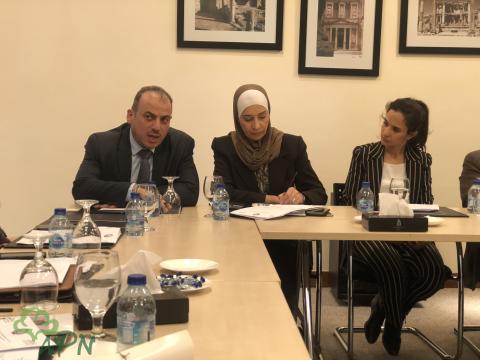 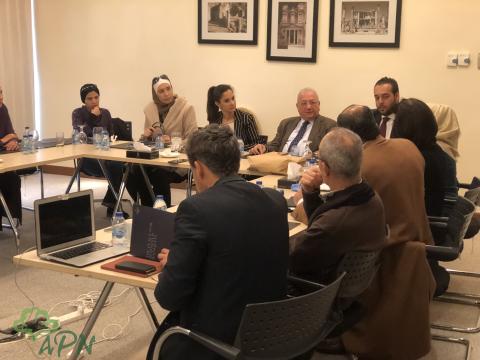 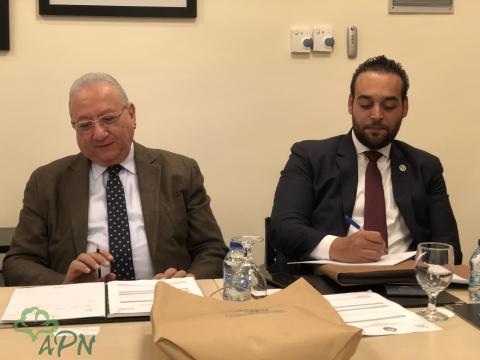 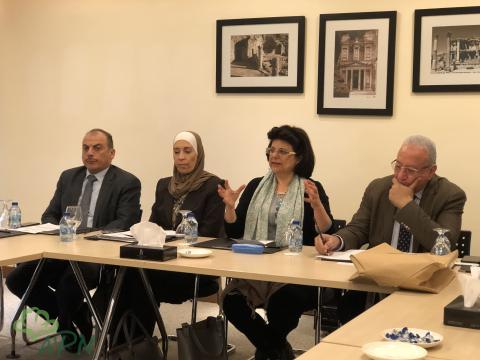 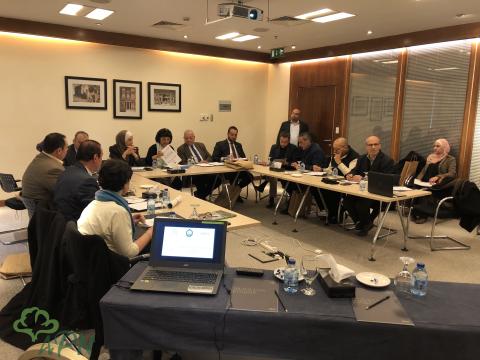 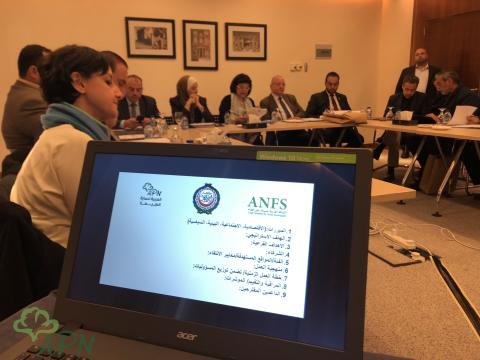 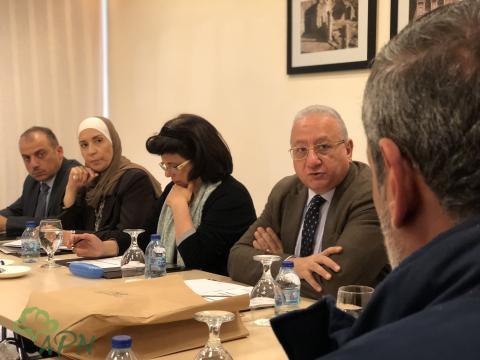 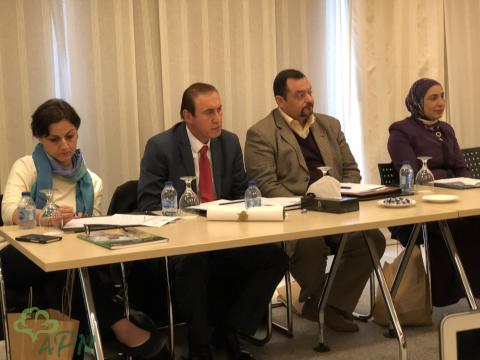 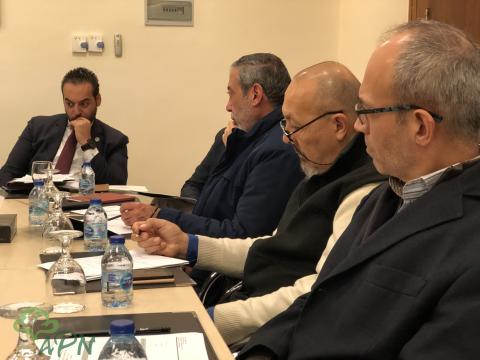